A chain of clothing retailers, specializing in young and urban demographics, wanted to launch a more aggressive marketing campaign and acquire new customers to enroll in their loyalty program. In the past, digital-only campaigns via social media and banner ads have been launched… they resulted in a lot of clicks, but very poor conversion rates.

Propelo Media worked with the Client and laid out several direct response marketing strategies to implement. Most retail shoppers visit because of convenience, and familiarity with the location. The strategy chosen was a Modeled New Movers program, which we knew would put our Client in the best position to win new customers settling into a new neighborhood. 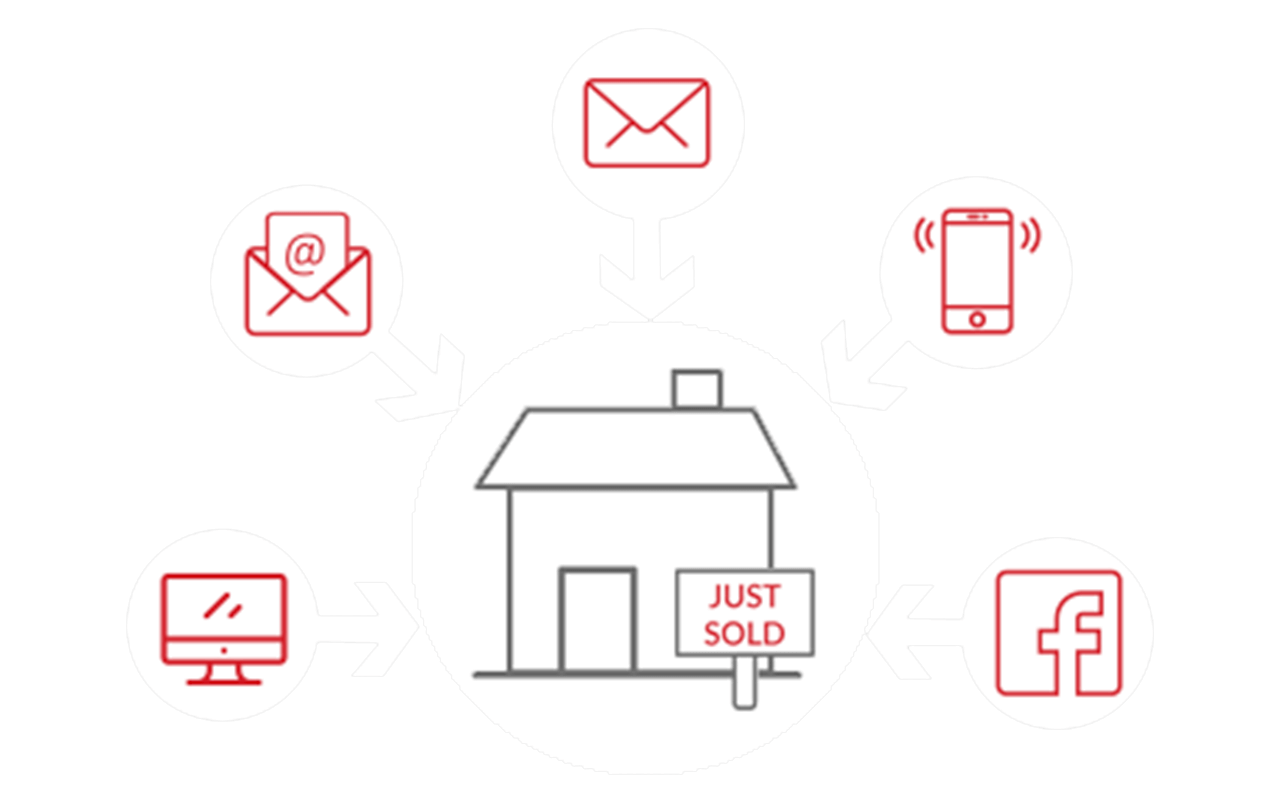 Studies show new movers will spend up to $9,000 within the first 3 months of their move, so the key was to not only identify this segment but then effectively market to them.

Next, we overlaid these common traits against New Mover prospects that moved into the Client’s market area. They were sorted into 10 groups of roughly equal size (deciles), based on their likelihood of response. The Client chose to mail to the Top 5 deciles (about half).

Propelo Media also enhanced the campaign with an omni-channel marketing approach by integrating direct mail, email, social media and mobile device targeting in one cohesive campaign. When the new movers received an introductory piece via direct mail, they’d receive an additional 6-7 “nudges” across the digital channels encouraging them to visit and redeem the coupon in the mail.

Reduce the number of pieces mailed by about 50%. Since only the top half of the entire New Mover population was targeted, Propelo Media helped the Client focus on the more likely prospects.
Annual cost saving of over $275,000 simply by narrowing the target audience.

Annual postage cost savings of about $150,000.  The omni-channel integration helped reinforce the offer without spending another penny on repeat mailers.

Questions? Snakebitten by direct mail before?
We’d love to hear from you, see how we can help turn things around. No strings attached.
415.795.8333 • ideas@propelomedia.com