During a recent trip to Komodo Island, in Indonesia (you may have heard of it – this is where the infamous Komodo Dragons can be found), I saw first-hand how smart political moves can be mirrored for intelligent business strategy.

Upon arriving at the airport, my scuba diving group encountered a slight commotion.  The frenzied scene had people in uniforms whisking by, coupled with an unusually heightened airport security.  As it turned out, the Indonesian President and his entourage had just landed and the airport was being locked down for security.

You see, President Joko Widodo, or Jokowi as he is more famously called, has become a very popular president. He ran a country of 250 million people, elected on platforms of anti-corruption, anti-drugs, and improving the economy. 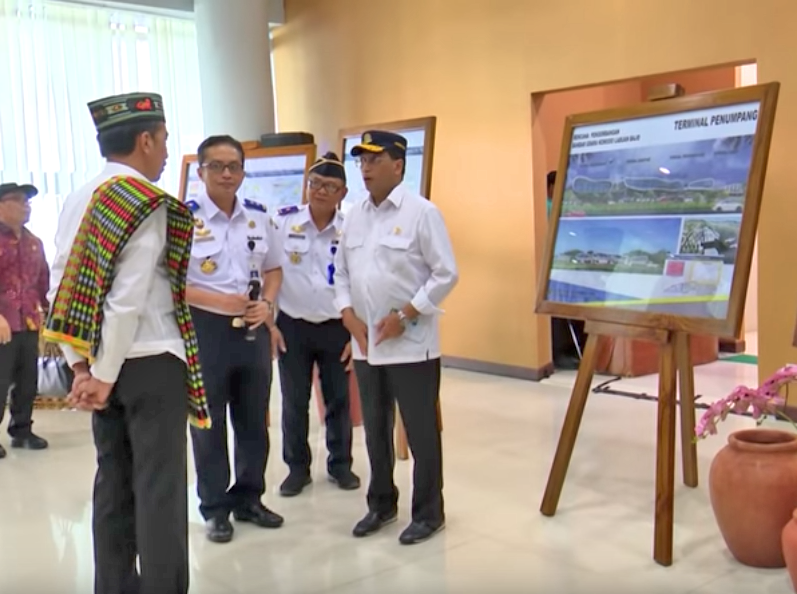 Political Savvy = Smart Business Strategy
His visit to Komodo was to inspect the government’s new investments in infrastructures specifically designed to boost tourism in the region… including the airport itself.  I can personally attest that Komodo Island is one of the most beautiful places on earth. Yet few people ever visited – because it’s never really been accessible… until now!  Jokowi’s plan was a bold one: boost the economy enough, to bring Komodo to the world-class levels of Hawaii, Phuket, Bali, or Cabo.

Ah, economics… ever the elusive topic, there are many ways to change a country’s fortunes.  While you and I may never run a country anytime soon (but you never know!), there are a few business strategies I learned from world leaders who have successfully navigated and turned their countries’ paths for the better.  Here they are:

With President Jokowi, he emphasized investments at Komodo on airports, roads, and telecommunications.  Tourists were willing to live very simply at local AirBNBs, but without transportation hubs connecting them to the island, and with the people on the island, no one would’ve been able to visit.

The very airport we landed at was relatively new, and was built using a modular concept – think Ikea for airports – they can simply add more terminals to the left and right of the existing one as the region grows – very smart!

Applying this to a business strategy, start with what you need to get the job done right, from start to finish.  If you and your team are strong on A, B, and E, find talent to help you do C and D. Make sense, right? Forget about expansion at this very stage – just focus on delivering good, consistent work.

Indonesia’s neighbor to the north is Singapore, a place known for its brothels and seedy pubs during its British colonial days.  Once it gained its sovereignty in 1965, one of the first decisions this fledgling country made was to adopt English as a national language.

Now, I am not saying that abandoning one’s native culture is always better.  However, this deliberate decision was chosen so Singapore could catch up with the rest of the developed world – and what a phenomenal decision it was!  Language brings what people today call “network effect” – meaning the more people speak and write about it, its adoption accelerates exponentially.  Add the fact that the country is strategically located at the Strait of Malacca; Singapore quickly became the transportation and financial hub for most of Asia in under 40 years.

President Jokowi realized that without proper infrastructure, any marketing efforts would’ve come to a dead end, so naturally this came last, only after the basic infrastructures were in place.  Likewise, we would never advise anyone against their best long-term interests.

Furthermore, this type of partnership is a win-win for both sides – and in business strategy it is more common than most people think.  It just requires a creative mind and an open minded counterpart.