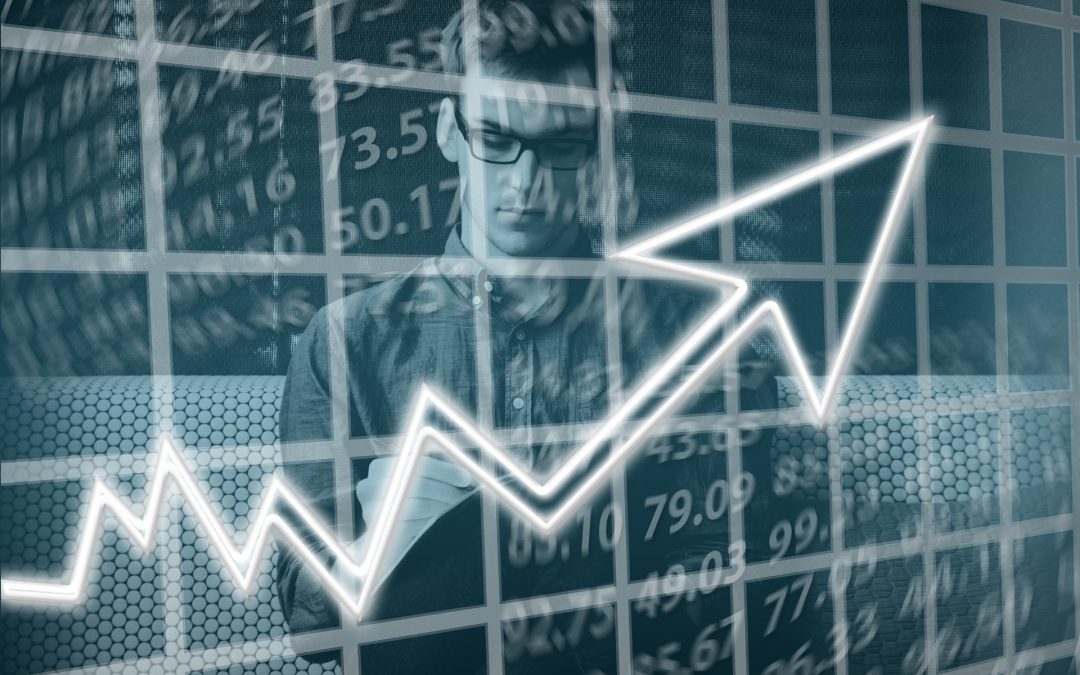 So far in this blog, we’ve talked extensively about omni-channel marketing theory — all the things companies can do to use targeted marketing across channels to connect with their customer bases and market more effectively. Now let’s get more practical and look at how companies are using omni-channel marketing strategy and tactics to actually boost engagement and return on marketing investment (ROMI).

The campaign was designed around a holiday giving appeal to help support the Meals on Wheels mission: Feed and help the elderly in the local community for Christmas.

First, Meals on Wheels worked with Propelo Media to analyze its donor database and identify three list segments who would be most responsive to this campaign — thus boosting campaign engagement and increasing ROMI.

The three segments were current donors, lapsed donors, and prospective donors, and they were developed by examining the demographic and engagement data of known donors across dozens of factors. The targeting was important not just because it kept them from wasting budget on unlikely donors, but also because it made sure brand value was not degraded by showing ads and sending mail to people who would be annoyed to receive them.

Meals on Wheels sent out 75,000 pieces of direct mail alone. These were personalized donor appeal letters with infographics highlighting the work they do in the community and tear-off contribution coupons to send in with the donations. But that was just the beginning of the campaign.

In conjunction with the direct mail, Meals on Wheels targeted all three consumer segments with email, social media, and online display advertising designed to amplify the direct mail message. Together, this added 467,542 additional marketing impressions for the campaign — more than a 600% increase in overall brand exposure. And it worked!

Meals on Wheel Diablo converted a total of nearly $230,000 in donations from the campaign across a contribution base that included 43% new donors. In addition, donors who were exposed to the omni-channel touchpoints gave an average of 169% more than donors in the control group who only received direct mail.

These are real results from a real marketing campaign. Click here to see more about how Meals on Wheels achieved this omni-channel success.

Galileo Learning operates 75 children’s summer camps across parts of California and Chicago, Ill., but with age limits on attendees, large portions of the customer base graduate out of the program every year. This makes lead generation and customer acquisition (often cited as the most expensive part of marketing) a primary challenge Galileo must meet.

To refill those camp seats without breaking the bank, Galileo partnered with Propelo Media to perform a response-lift analysis with Propelo’s proprietary customer modeling tool. By using real data from an existing customer file, Propelo was able to identify look-a-like audiences among prospect lists and databases who would be most likely to respond to the Galileo offering and message.

Summer Erickson, head of marketing for Galileo Learning, said the “customer modeling tool was a game-changer for us.” Erickson was concerned that direct mail could be too expensive for the ROI, but using response-lift modeling and omni-channel marketing in conjunction with a great mailpiece that was customized to each of their nine market areas surpassed her most optimistic expectations. The campaign brought in 155 new campers and $66,000 in new revenue. Not only was it a success, but it also sparked Galileo Learning to do another campaign later in the year. Click here to see more about how it worked and why.

3. Cornerstone Fellowship: Bringing New Movers to the Church Without a Church

It can be tough to show new neighbors that your fellowship is a pillar of the community without any actual pillars to point them to. That’s the challenge facing Cornerstone Fellowship, which operates pop-up worship services every week at five different locations around San Francisco’s East Bay area.

Building a community is one goal of good marketing for any organization, whether it’s a church or a brand. Cornerstone Fellowship wanted to not just expand its congregation, but also to do that in a community-friendly way that would not poach members from existing churches. Instead, the Fellowship wanted to engage members of the community who were not yet worshipping locally and perhaps needed some connection and fellowship in their lives.

Working with Propelo Media, Cornerstone Fellowship identified people moving into the Bay area as ideal new members and launched a months-long direct mail campaign to recruit these “new movers” into its congregations.

Over four months, Cornerstone sent local new movers a plastic postcard (with a pop-out information card on services) supported by email and digital ads designed to help raise awareness of the congregation. Their target audience was people just arriving in the community who would appreciate a welcoming note with easy-to-save directions to fellowship locations near them.

The campaign delivered 100,000 print and digital impressions over four months, and Cornerstone saw a significant increase in attendance, as well as activity on the QR code included on the plastic information card. Communications Director Rachel Kleist called it, “The best direct marketing campaign we have done in three years.“

Click here to see more about the campaign and how it worked.

Today’s media landscape is loud and oversaturated, and a lot of marketing goes unheard. But your brand doesn’t have to accept that as the status quo for its marketing. When you use customer data to truly target interested prospects and surround them with relevant and welcome omni-channel messaging, you make real connections that pay off in ROMI and life-long customer relationships.