What I Lost in Life I Gained in Death 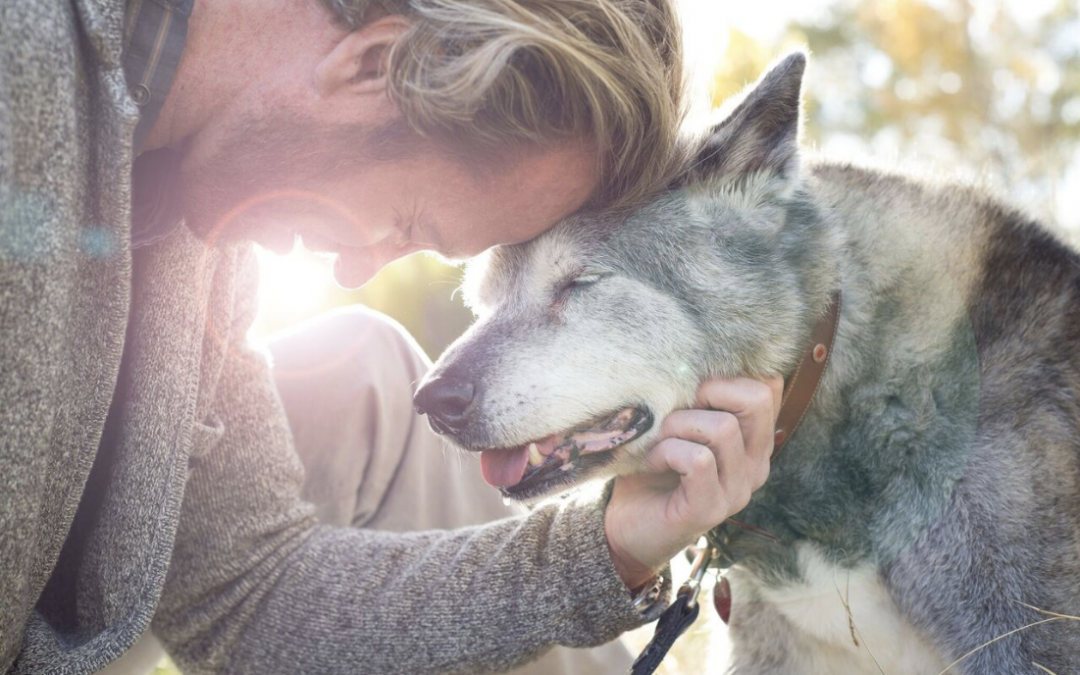 In business they teach you to be personal, but don’t cross the line.  Be passionate, but balanced with restraint. Be honest, but not brutally honest.  Most of the time I’ve stayed between those lines, but sometimes I’ve veered past them.  In doing so I’ve forged some of the most amazing relationships, but yesterday I learned that I’m going to be losing one.

Maybe that’s too personal to share in this setting, but being brutally honest shouldn’t be limited to our personal spaces when the takeaway is so important.

In these past 24 hours I’ve been as distraught and sad as I’ve ever been, and yet through the tears I have a smile on my face thinking of my friend Matt.  You see, Matt isn’t like most people, not by a mile.

He’s been facing challenges for nearly ten years, that even if you saw with your own eyes you wouldn’t likely believe.  I say that with all honesty because I can’t even believe it. I’m not going to go into details, because all I have to say is one word…cancer.  The brutality that cancer inflicts, and the brutality required to fight it can be devastating, but the mental fortitude Matt has displayed throughout all of these years is nothing short of inspirational.

I met Matt at the 2007 CES show in Las Vegas.  The marketing company I was with had just been acquired by the large data company that he worked for.  Our inclusion at the event happened last minute and there was no real direction, other than figure out how to collectively sell the two services.  In less than 15 minutes I managed to anger one of the data reps who had no idea what he was talking about. Here I was the new guy, and I was rocking the boat already, but then I heard the laughter.  Another rep who I hadn’t met came up and literally said, “Man, that guy is an asshole. You’re doing great, so just keep it up.”

It was Matt’s honest, and blunt, introduction that made me know we were going to hit it off. Over the years we worked on some really memorable deals, but it was the developed friendship that proved to be the biggest.

So when Matt was first diagnosed with cancer, it was jarring.  We were both in our 30’s, and Matt was a gym rat who was just as focused on what he was putting into his body as how he was working it out.  It just didn’t make sense, and yet knowing Matt, knowing the determination and positivity he had, there was some confidence that things were going to work out…and they did.

Unfortunately though, he’s been pulled back into the fight too many times.  Through it all though, Matt’s spirit and message has steadily reminded us to take pause.  In daily life we all often lose real perspective, we get caught up in routine and we start to take things for granted.  Death on the other hand is a sobering reminder of what is really important. In the words of Matt…

“I may feel down but I could never feel defeated. Cancer has given me far more gifts than anything it could ever take away from me. Including my life.

It’s taught me that the most valuable things in life are friendship, family, and love. It’s allowed me to see how in terms of having those that I’ve obtained more wealth than I ever could have imagined.”

If wiser words have been said, I know them not.  Love you brother!