33% Increase in New Donors for Non-Profit via Predictive Modeling

A California non-profit with strong regional presence had been running a new donor acquisition campaign, targeting prospects that meet certain demographic criteria such as age, income, and geography.

Although historically quite effective, results were slipping and response rates had fallen below DMA benchmarks*.  Most importantly, the program is near the point of just barely breaking even.

Propelo Media worked with the Client organization and developed a customized predictive donor model. Simply put, we identified attributes of responders (and also non-responders, as a control group), and used these to forecast the Client’s next likely donor group. There are over 1,500 attributes that we may be able to identify, and common traits observed were recorded. 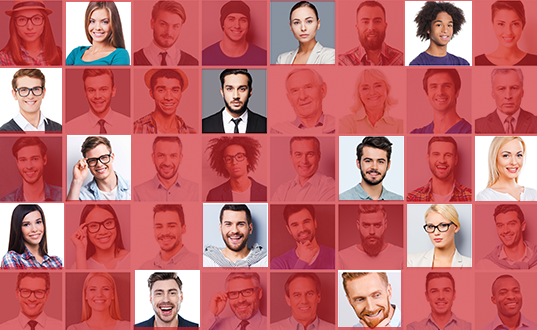 We ranked these targets into 10 groups of roughly equal size (deciles), based on their likelihood of response. The non-profit organization targeted the top two deciles.

In addition to new targeting strategy, Propelo Media also revamped the creative and refocused the Client’s call to action.  Our copywriting team introduced the importance of behavioral psychology that typically impacts the prospects when they pick up a mail piece, what they usually do immediately after, and how to best keep the direct mail piece relevant in their minds.

Over 80,000 prospects were targeted with our omni-channel direct marketing campaign. We launched a combination of a direct mail packet, augmented with email, social media and mobile display ads, which was an effective tool to “nudge prospects to a yes,” in lieu of multiple mailings sequences.

The campaign generated the following results:

Questions? Snakebitten by direct mail before?
We’d love to hear from you, see how we can help turn things around. No strings attached.
415.795.8333 • ideas@propelomedia.com

Boost Your Marketing With Our
Free White Paper.