With a $200 billion annual buying power is the United States alone, the Millennial target market is becoming more lucrative every year. They are fickle, savvy and claim that  “they are not influenced at all by advertising”, but luckily new research has discovered that winning their trust is easier than you think. 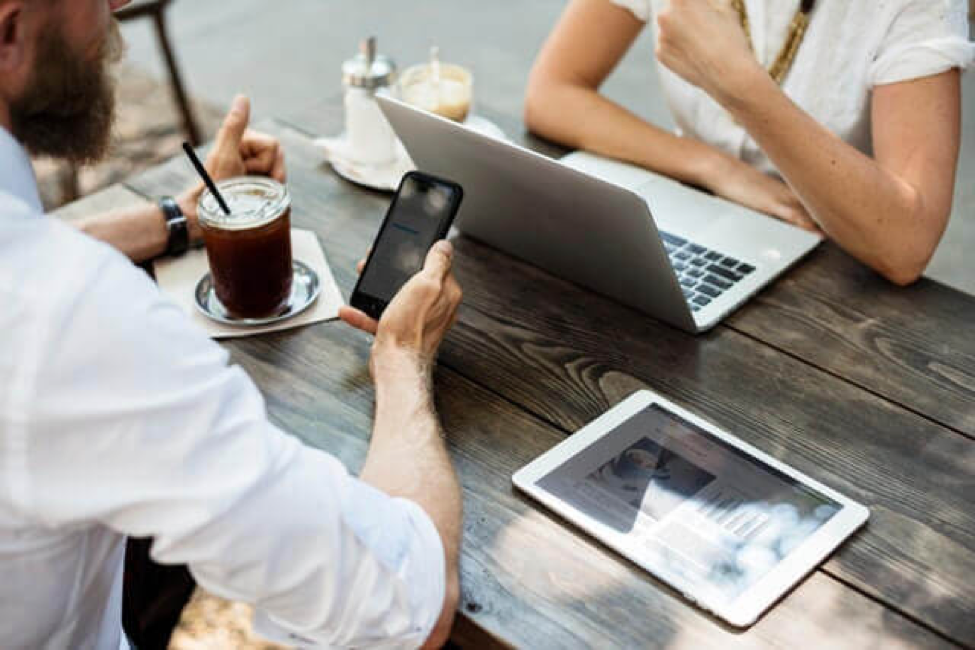 How Much Do Millenials Love Receiving Letters?

The latest figures from the Data & Marketing Association contained the stunning revelation that young Millennials (aged 18 – 21) responded to direct mail marketing at a rate of 12.4%, more than twice that of any other age demographic, and many times more compared to other marketing mediums. More so than any other demographic, Millennials love mail.

Why Do Millenials Like Mail More Than Older Folks?

Extensive research has not yet been done on this topic, but there are a few possible causes to consider. Because Millenials have not had the displeasure of sifting through stacks of catalogs during the ‘Golden Age of Junk Mail’, and because many of the lowest quality advertisements have shifted online, Millennials may not have the instinctive aversion to mail advertising that some other demographics do. They also receive less mail overall, so they may pay greater attention to each item they receive. When they do get mail, it is often an item ordered online, which they are eagerly awaiting. So for a Millennial, something waiting in the mailbox is seen as special, interesting and positive.

Because of the enormous amount of personal information, the average Millennial produces online with social media, building a prospect list for a very specific target market is especially easy. Just think about it, producing a list of all the yoga practitioners in your city would have been a nigh-on impossible task twenty years ago unless you had a well-established list. Now, a large sample of the young people involved in an activity can be easily sourced from the online communities relating that activity. Which is great, because research has shown that using personal information for variable printing increase response rates drastically, especially in this demographic! Including a prospect’s name increased response rates by more than 100%, while including more detailed information increased response rates by up to 500%. For the Millennial audience, that could equate to 25%, 50% or even 70% response rates!

Millennials ‘Get’ PURLS and QR Codes

Personalized URLs, which send prospects to a personalized webpage, are one thing you must know about for mail marketing in the modern age. QR Codes are similar because they represent a PURL in the form of an image, which is scanned by phone and automatically converted into the URL.

The potential use of PURLs is much greater than many people understand. Not only can they send users to a sales page for a particular product with their details prefilled, but They can also redirect to social media networks commenting pages, where the prospect can be immediately prompted to comment about the product.

However, with many new mail marketing practices such as using QR Codes to funnel prospects onto the web, numbers are lost in transit due to technical difficulties. However, with widely-used apps amongst young people, such as Snapchat, Kik, and Messenger, adopting QR Code type systems, Millennials will become more familiar than ever with the use of QR Codes.

PURLS and QR Codes are an ideal way to capture a Millennials attention with an unusual marketing medium, before ‘exporting’ the customer relationship into their natural habitat, cyberspace, where you can foster a long-term relationship where you build trust in your company with valuable information – for free!

With Social Media Integration, You Could Have the Same ‘Viral Effect’ of Facebook Videos

Many marketing agencies at this time are focussed on creating content, mainly videos, that have ‘viral potential’. They are trying to multiply their advertising spend by creating the next ‘big craze’ as people discuss and share the content in an exponentially expanding way.

With the proven effectiveness of mail marketing on the Millenials, and the preponderance of ‘experience sharing’ apps like Instagram and Snapchat, where young people often obsessively take snapshots of anything interesting or impressive that happens to them (such as a delicious looking dinner they are about to eat), it seems like there is an obvious opportunity that is commonly missed.

If you send a mail package that is mysterious, beautiful or interesting you could easily aim to achieve a similar ‘viral potential’ for your mail marketing campaign. This effect can also be encouraged by including a PURL or QR Code that sends the audience directly to a social media space where they can leave a comment about or review about your company.

Don’t Forget to Use Sustainable Paper!

Now before you get out there and run a killer campaign for the Millennial demographic, there’s one thing you can’t forget.  Millennials are the most environmentally conscious demographic of all. They are also the most likely to frequently discuss political issues like the environment via social media. So to avoid a potential PR disaster, your paper and packaging must have eco-certifications! Forest Stewardship Council (FSC) certified paper is a minimum. You might even try some more expensive materials for their ecological “Wow!” factor – think recycled paper, soybean paper, rice paper, and soy-based printing dyes. You might find the environmental kudos outweighs the added cost.

Contact us for a free one-on-one consultation. Still, we figure you might want to check us out before you do business with us. As a customer-first business, we owe our success on a set of Core Values: 1) Partner, Not Just Vendor, 2) One-stop-shop, 3) Never Shortsighted, and 4) Delight Our Clients.