Getting Past the Ad Blockers Equals Increasing Visibility 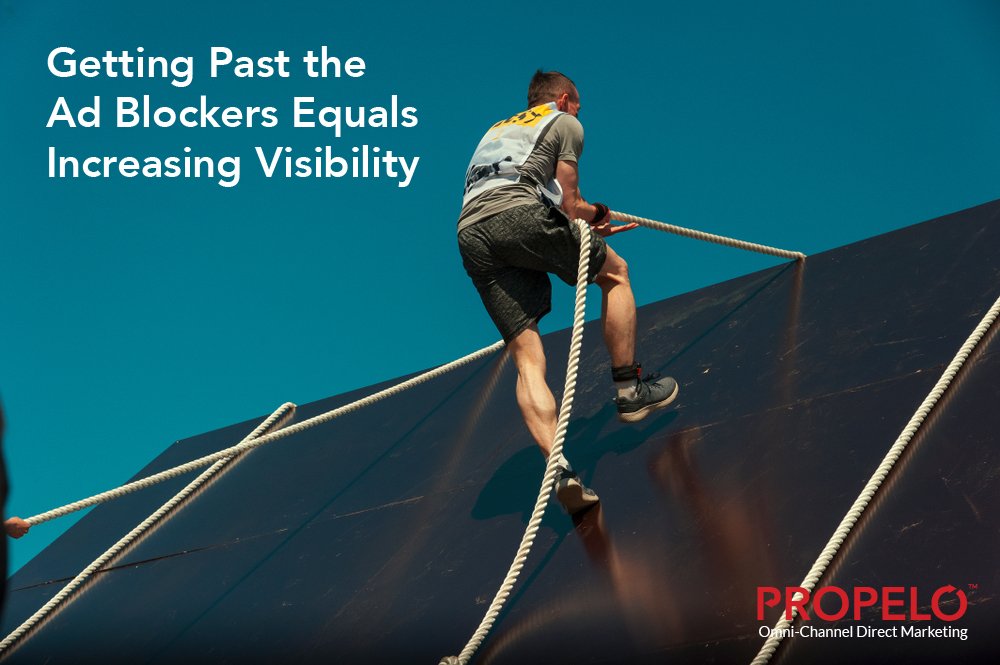 For as long as marketing has been around, marketers have strived to reach as many people as possible. With the advent of the Internet, it has become possible for even the biggest corporations to reach individuals. During the golden age of television, the average consumer would see about 500 ads per day. With the advent of social media, that number skyrocketed past 5,000. This trend is only going to continue to grow. Information overload is almost universal in the Internet Age. The first waves of Internet marketing gave rise to the term “pop-ups.” These annoying ads invaded personal cyberspace. Just as quickly, though, ad blockers arrived to save the day.

To circumvent this technology, businesses need to be clever, innovative, and maybe even a little sneaky. There are several ways to get around ad blockers and still maintain an effective marketing presence on the Internet. There are dozens if not hundreds of ad-blocking programs available for free online. The age of the pop-up is effectively over, leaving a legacy of irritation. As of 2017, 615 million devices had ad-blocking software installed. No matter how clever your slogan is, or how well-built your ad, 615 million potential customers are already tuned out. So far, in 2017, the ad-blocking software use is up 30% and shows no sign of slowing down. Ads and advertising take time and energy. It is important to find alternatives to get your message out there without automatically being shut down. There are several options including native advertising, sponsored content, mobile ads, and others. These methods of advertising are effective and will not be blocked by the software. 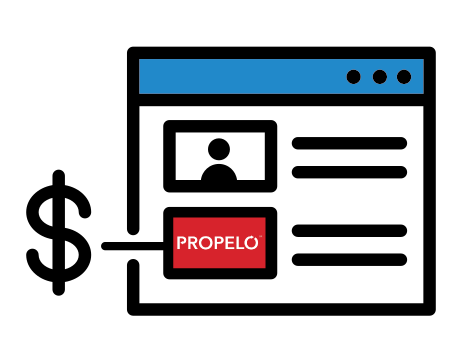 This Article Is Brought to You by… 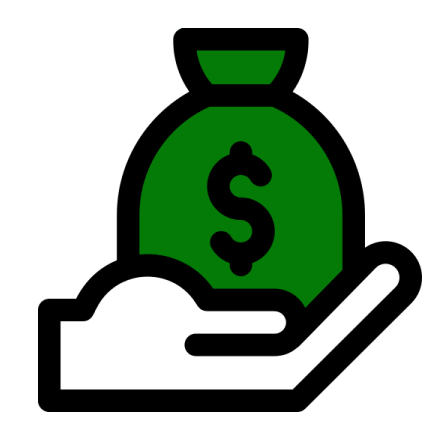 On the Go and in the Know 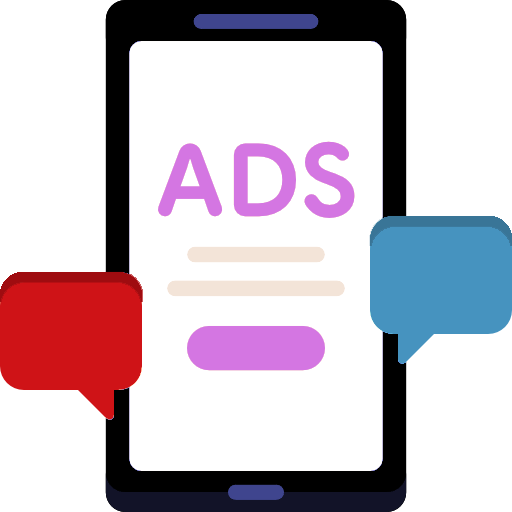 Mobile ads get word of your product into the hands of millions. Over the last 10 years, smartphones have gone from the plaything of the rich to an everyday necessity. Whether you’re an Android user or an iPhone enthusiast, these technological marvels are here to stay. Apps can very easily integrate ad space, whether along the side, top, or bottom of the screen. The mobile app market has proven itself to be fertile ground for marketing innovation. One of the dangers of app advertisements, however, is the risk of annoying the consumer. As with print ads, it’s imperative to be informative without being intrusive. Striking the balance between effective and obnoxious advertising is an art that few have mastered. There’s one final group of consumers who haven’t been addressed yet. These consumers are interested in new ideas and new forms of entertainment. 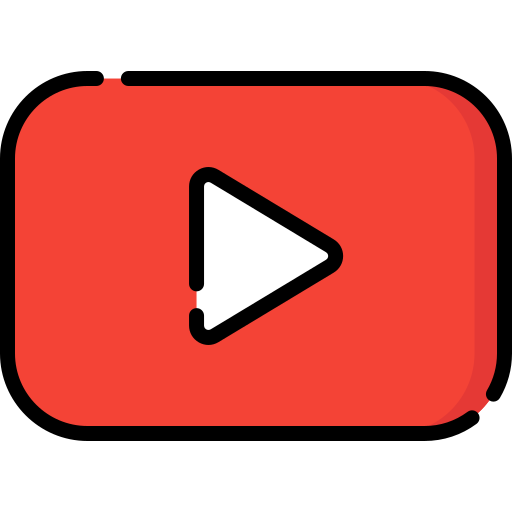 In addition to mobile ads, ads before videos have also become almost universal. Sites like YouTube have monopolized on pre-video time by selling ad space in these time-slots. Many of these videos are skippable, allowing uninterested consumers to bypass your ad. This eliminates the risk that your company will be seen as annoying or obnoxious. However, those who are interested can take full advantage of your marketing prowess.

For consumers on the go who want to catch up with programs they missed the night before, podcasts are available. Podcasts allow news stories, celebrity gossip, and any other form of entertainment or information to be distributed to a wide audience. For a minimal cost, new messages can be sent out over the Internet and into the hearts and minds of consumers. Popular podcast hosts will do live reads, incorporating them into the broadcast. This means there are no commercials to skip. It’s all one audio file, and live reads are usually short enough that people won’t bother moving back and forth to skip commercials. Through drastic overuse, the pop-up ad has seen its day. As this form of Internet advertising fades off into the sunset, new, more innovative techniques are emerging. Getting your message to the consumer is easier today than ever. Being heard above the noise is more difficult now than ever. Through creative use of native advertising, sponsored content, and various other ad types, your message will be unstoppable. Integrated marketing solutions from Propelo Media can help get you where you want to be.

Questions? Snakebitten by direct mail before? We’d love to hear from you, see how we can help turn things around. No strings attached. 415.795.8333 • ideas@propelomedia.com